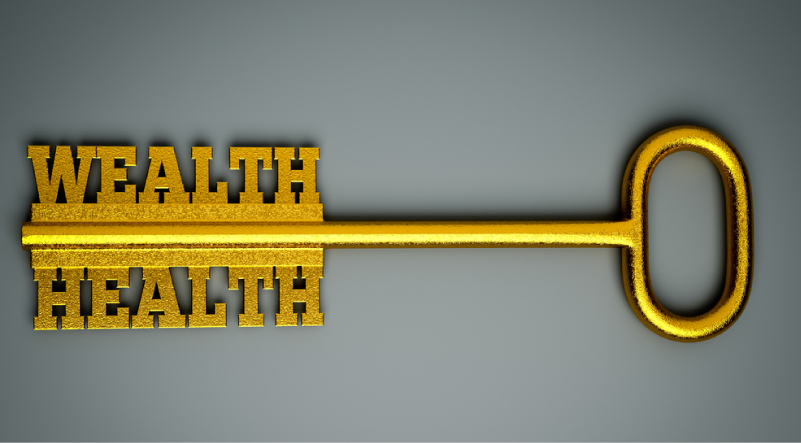 When asked about the most valuable thing someone can have, many would think about money or materialistic and physical items. However, value is not about tangible possessions only, because in many studies where this question was asked, “health” was one of the main answers given. Which makes “health” and “wealth” two of the most common responses; we decided to study the relationship between these two.

Maybe you’ve never thought about a relationship between being healthy and being wealthy, however, there is a strong correlation between the two factors.

It is known, and experimented, that finances are of the main reasons for stress, and stress is one of the great reasons for health issues. So will being rich make you healthier? 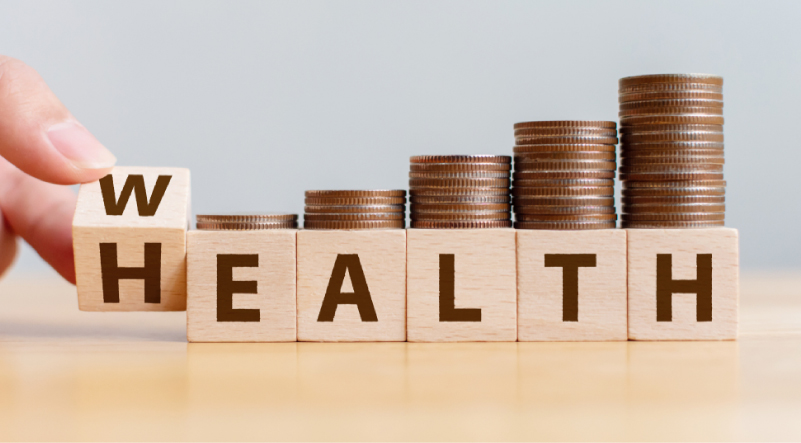 Life expectancy in all industrialized nations has increased over the years, and studies show that wealthy populations live between 10 to 15 years more than poor ones. What make wealthier people healthier than their underprivileged counterparts, is the awareness level they receive due to their education and their exposure to good sources of information. Furthermore, wealthier people can afford better health care services and medical insurance. Also, they are more inclined to go regularly to doctors and health professionals and do some checkups even when no clear signs arose. Wealthier people can afford healthier lifestyles; from eating healthy food, which is most of the times more expensive, organic food for an instance, to getting a full access gym membership which might be considered a luxury for low income populations. All of this contribute in preventing illnesses and help cure diseases and other unwanted conditions.

While the above findings may show that wealthier people can be healthier, not everyone who is wealthy will live longer or become healthier than a deprived person. This is true due to many uncontrollable reasons such as; genetics and the difference between one body and another, incurable conditions and diseases, etc.

On another hand, a better health can also lead to a bigger wealth. A study made by the National Bureau of Economic Research which issued back in October 2011 was found that the top healthiest people in their fifties retired with three times the possessions of the least healthy. It also found that these people were able to save more money since they spent less on their health during these years. Also, staying healthy gives individuals more power to save for a longer time.

To improve your situation, there are things you can do now: 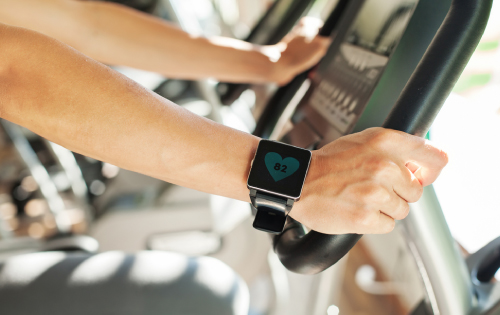