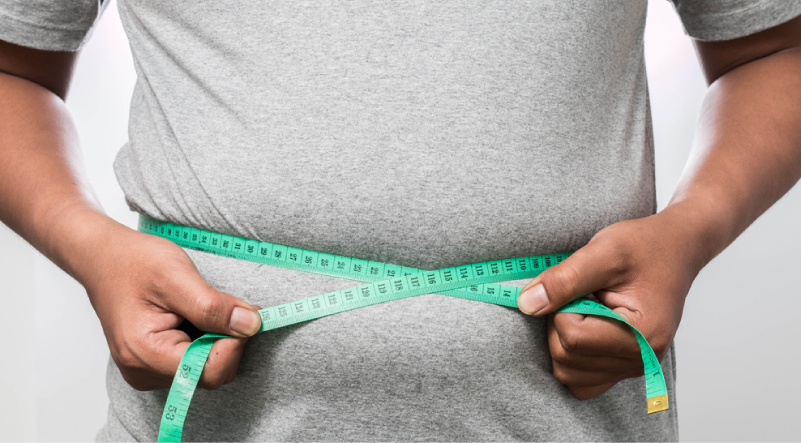 While many people seek being fit for cosmetic reasons, many stay away from obesity to avoid dealing with unwanted health risks. Being obese means that you are in danger when it comes to health problems related to your weight. 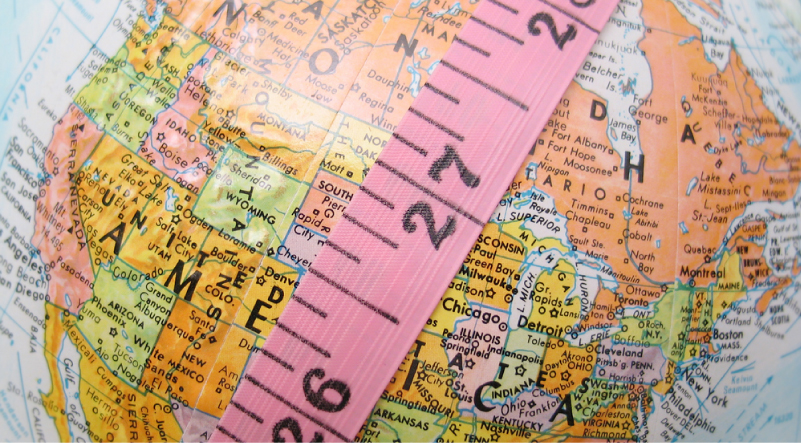 So what are the factors that can make someone obese? Here are the 5 main reasons:

Based on these characteristics and data collected from the health ministries of more than 200 countries, the World Health Organization (WHO), conducted a study on obesity, and found that the following 10 countries have the highest rates of obesity:

All of the countries mentioned have an obesity rate above 60% which means that more than half of their adult population is obese or overweight. Most of these countries are located in the South Pacific, except for Kuwait which is in the Middle East.

During this study, the WHO has stumbled upon many theories that say that the South Pacific region is genetically predisposed to obesity, while other studies have shed the light on the fact that the eating habits and culture were influenced by foreign colonies which is causing their weight gain. No matter what the reason is, the numbers have shown that the weight of the South Pacific populations is increasing almost 4 times faster than the global average, which is alarming.

At the end of the study published, WHO mentioned that these countries have the highest percentage of obese people, however, they are very small nations with relatively small populations. Therefore, the numbers in this student can’t reflect the global reality of obesity in the world. Consequently, per previous studies by the WHO on the same topic, more than 50% the world’s obese population lives in the US, the UK, Mexico, Germany, Brazil, Chile, and Turkey.

Is the obesity level in your country high?