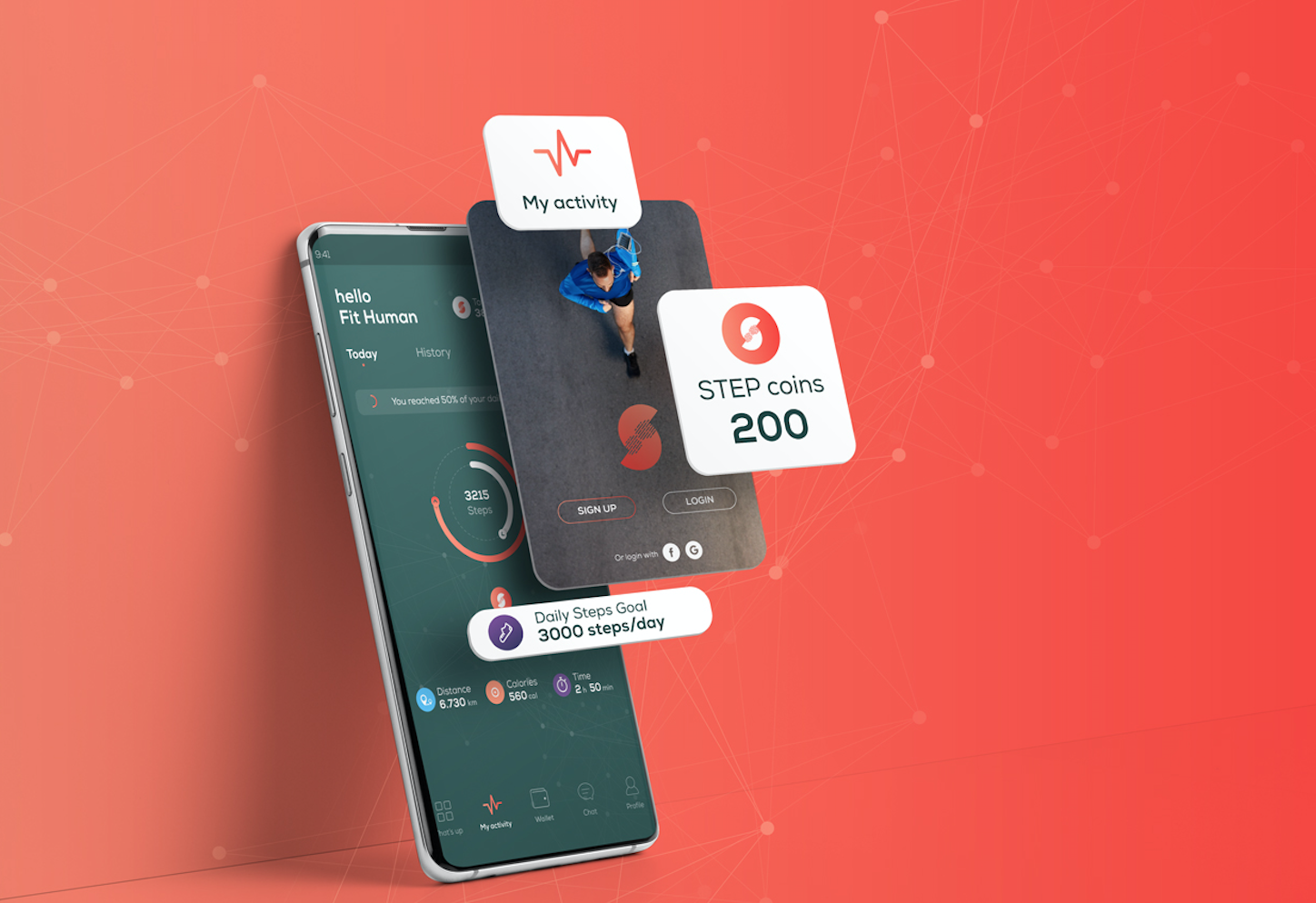 The sports industry has been tremendously affected by the pandemic. Many events have been postponed, put on hold, or even canceled. And while this might sound like it is not a big deal, it is important to say that with every postponement or cancelation huge losses are being recorded. Players, teams and everyone working to make the team succeed are being affected by every decision of postponement or cancelation of the game. Media and fans are also affected, which proves that the sports industry comprises a huge number of people. In this matter, many events were affected by the COVID-19, and these events fall in different types of sports. Let’s discover in this article, which sporting events are affected by the COVID-19. In football, many games have been postponed such as the football league in South Korea, the Major League Soccer (MLS) in the US, the two-legged semi-finals of the African Champions League, the Belgian Cup final, The African Nations Championship, the Copa America, the Euro 2020, the FIFA and the Asian Football Confederation alongside other Asian football leagues. Many events have been postponed like the National League finals of the CONCACAF, and others were canceled like the women’s football league in England. 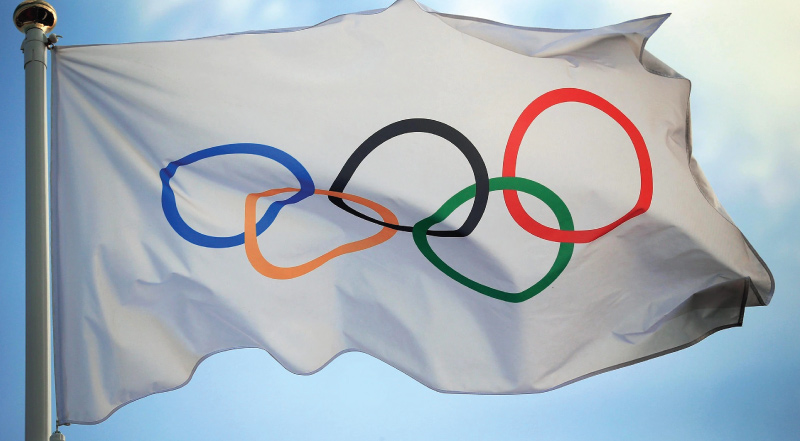 The Tokyo 2020 Olympics has been postponed until the 23rd of July. 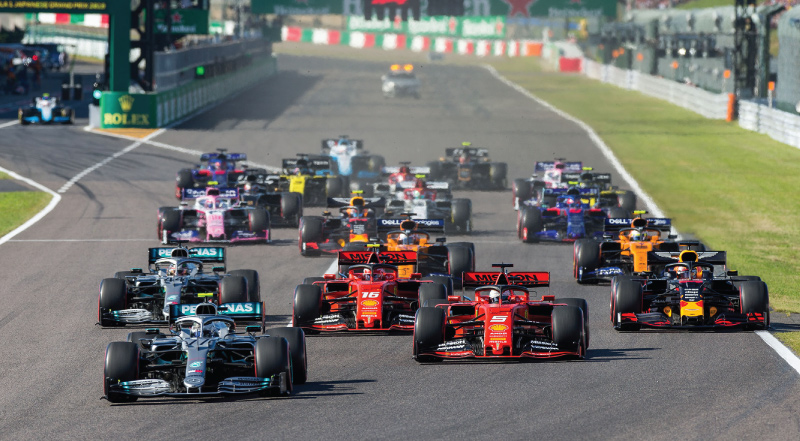 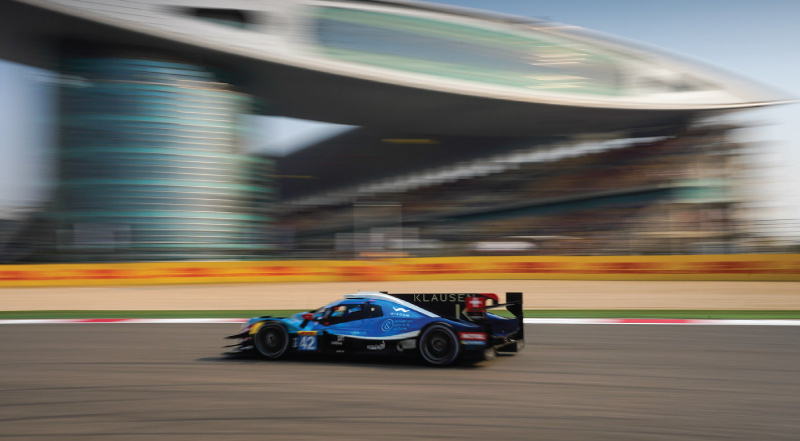 Racing events that are postponed in 2020 are the Indianapolis 500, the French MotoGP, while Japan’s MotoGP round will be canceled.

The International Tennis Federation (ITF) postponed its 900 tournaments while the 2020 Wimbledon tennis championships are canceled. On the other hand, the professional tennis tour (for both men and women) has been suspended until the end of July.

Most of the basketball games around the world have been canceled or suspended such as the NBA. Some other games are being postponed such as the Women's National Basketball Association (WNBA). 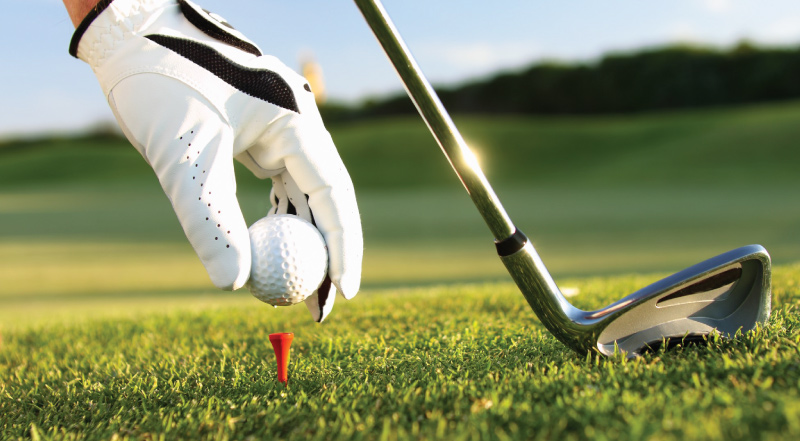 The PGA Tour will not postpone, cancel or put on hold its event, however, many safety measures and preventions are being taken. The Saudi Ladies International, which is the first women's professional golf event in Saudi Arabia is being postponed until October. All the other golf tournaments are being postponed as well, with some of them being canceled. 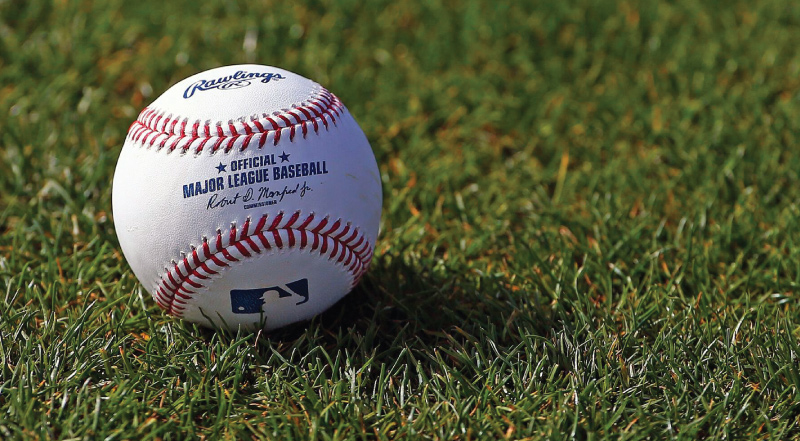 Most of the baseball games are being postponed, while South Korea's professional league was played in empty stadiums. The Asian Championships have been canceled. 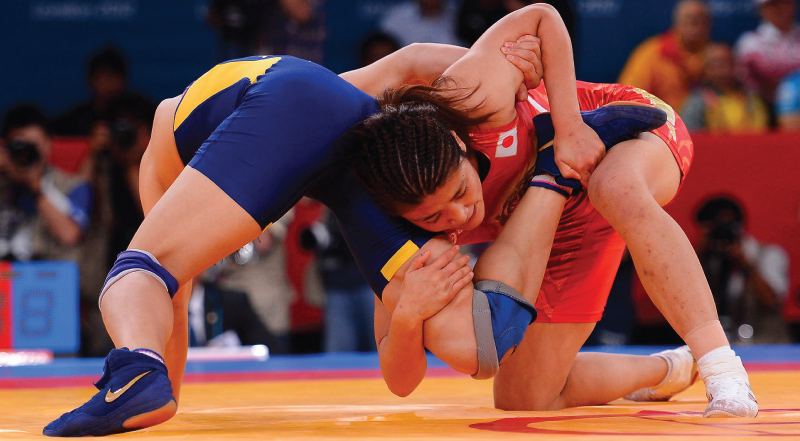 The Asian Olympic for wrestling was moved out of China to Kyrgyzstan, however, the latter withdrew as a host.